How to Learn to Write in a Second Language

In case you still haven’t figured it out, I am now writing in my second language: English.

It is a hard thing to learn but it’s worth it. I could write eBooks and publish it on amazon, I could start another blog for my business and then use guest posts to market myself. I could do freelance writings. All while making US dollars, which can simply buy more things in my country than in US. I may not do any or all of the things above, but writing English gives me the opportunities, possibilities, and options. 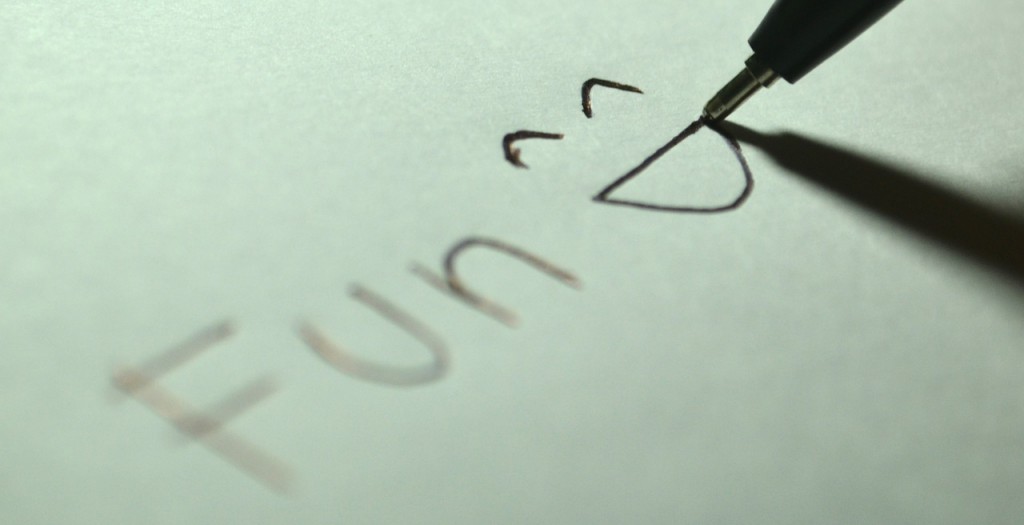 A lot of people have talked about language learning and many of them probably knew more languages than I do. But writing in another language is a topic rarely talked, except maybe in colleges with foreign students. I guess this is because writing in second language is so rarely done.

Anyway, I thought this would be a fun topic to write about and read.

Step One: Read a Hell Lot

When I say a hell lot, I mean a hell lot. One book doesn’t count, five won’t cut, ten probably still won’t do. I can say this because the number of Japanese galgames(Adult novels with voice acting and picture) I played is over 10 but I can’t write shit in Japanese.

You need to read a hell lot so you can understand the nuance of the language and distinguish between good writings and bad.

To understand the nuance of the language means you can’t just know what a sentence means, you have to know what emotion is expressed, or even how the sentence makes one feel.

People know only their mother tongue usually assume when learning a language, you only need to understand the meaning of a sentence or a word. This is far from truth. A language is more than that.

The phrase, “God damn you”, for example, is confusing to many Chinese because they cannot figure out how this could be a swear. They will think, “God will curse you. Then so what?” You may want to say, no, it’s not God will curse you, it’s God damn you, and these two are god damn different. But the difference is not easy to understand for non-natives.

The nuance of a language lies exactly in little things like the difference between god damn you and god will curse you. It is subtle, has almost nothing to do what a sentence means, but without them one cannot say he understands the language.

You can explain that “God damn you” is like giving order to god, and let him send you to hell to suffer, not a statement that god will give you a curse, but it’s better for one to simply see the emotion charged in a god damn.

Why? Because they are too different from the Chinese version. The difference lies not in meaning, but in length. Chinese sentences are not made up of words but characters, and all characters have one syllable, the word computer has two characters, internet has three characters, and “kill two birds with one stone” has four characters, which means it is only a little bit longer than common words, and it is definitely not a sentence.

It would be like to replace the word “Customization” with “The process to make this thing more customized”, sure they mean basically the same, but one is a word, and another is a fucking sentence.

Distinguish Between Good Writings and Bad

I have read enough nonfictions to spot a bad one right on sight, and I will know if it’s well organized, made its point clear, whether the writer goes off-topic or not. So I know very well that this post is not a place for me to discuss how cute I find cats are or how to bang every girl you know.

When first trying to write in English, I feel awkward. I have no idea what I should write, my brain goes completely blank, and after a lot of effort, I only produce several hundred words of shit.

With time, however, it became easier and my writing became better, and after three months of daily practices, I am now satisfied with the process I made. My writing is nothing compared to what I would like it to be, and may never be as good as a good native writer, but it does begin to reflect my opinions and myself more accurately. And that is good.